Hamilton King designed and helped redevelop this previously extended family home in South West London for its new owners shortly after the property was purchased. As the clients had not lived in the house previously, Hamilton King had a blank canvas to work from to create a unique family home. Careful consideration of how the spaces ‘would’ and ‘could’ be used by the new owners from an early stage of the project was a given. A clear brief and concise direction were made early on, and the result was a full redevelopment throughout including new wing to the rear, enlarged open plan kitchen and living space, as well as first and second-floor re-design. 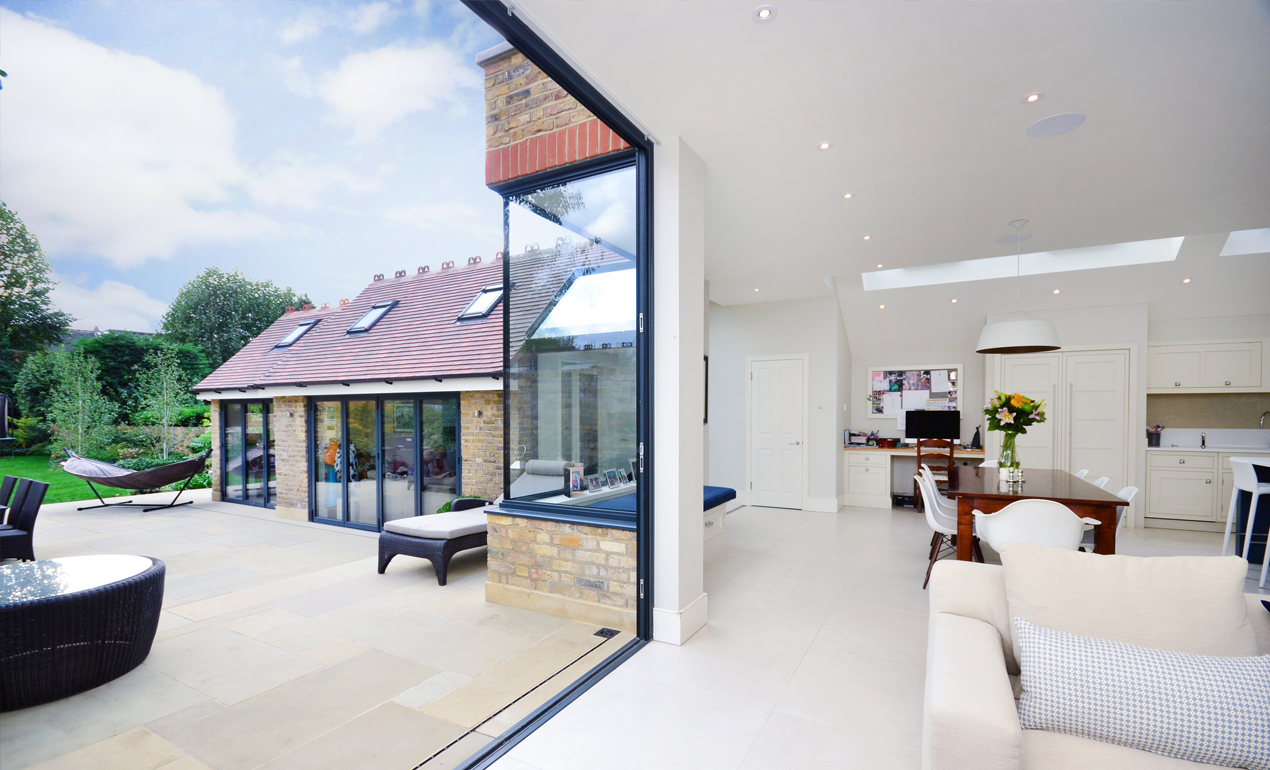 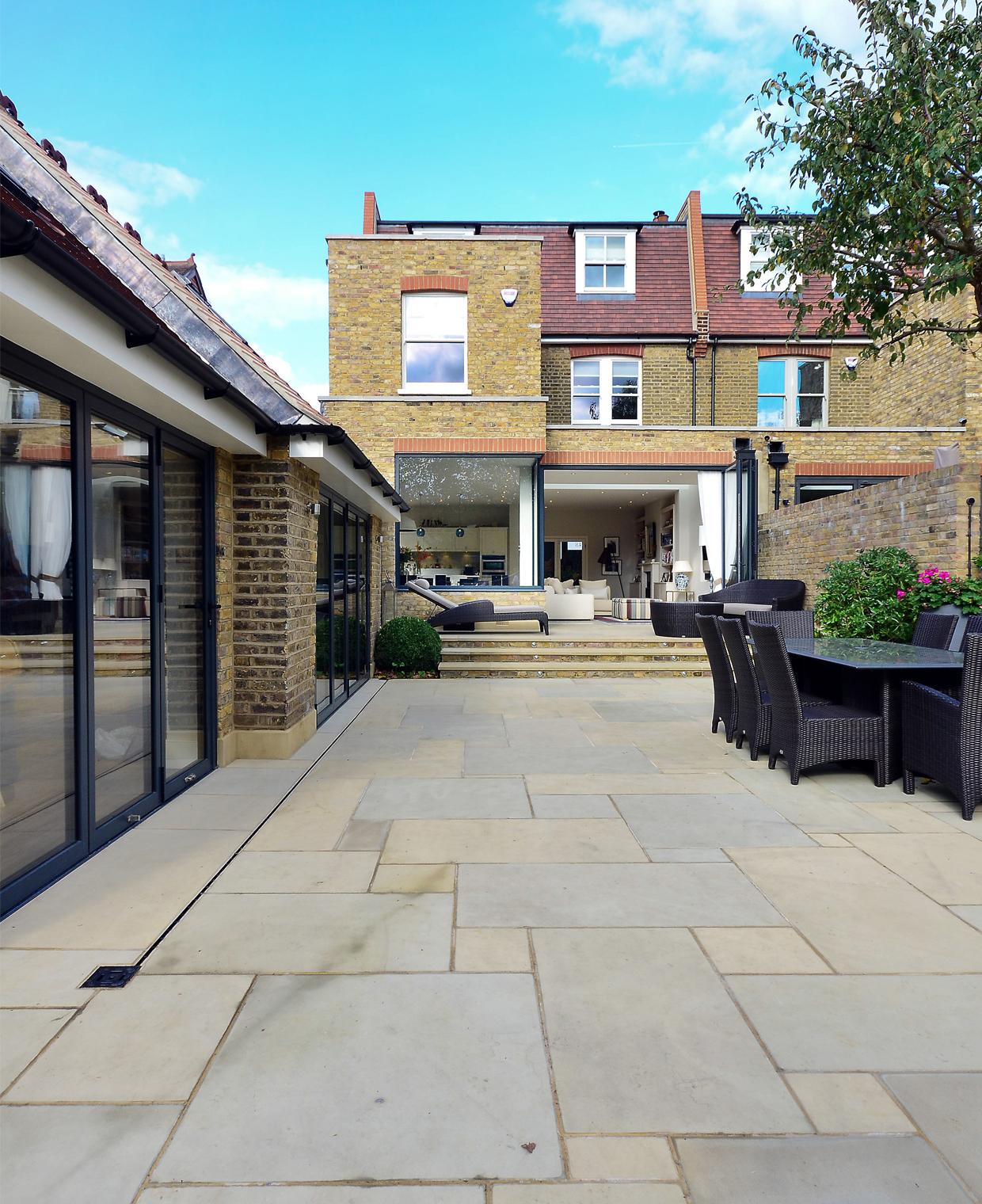 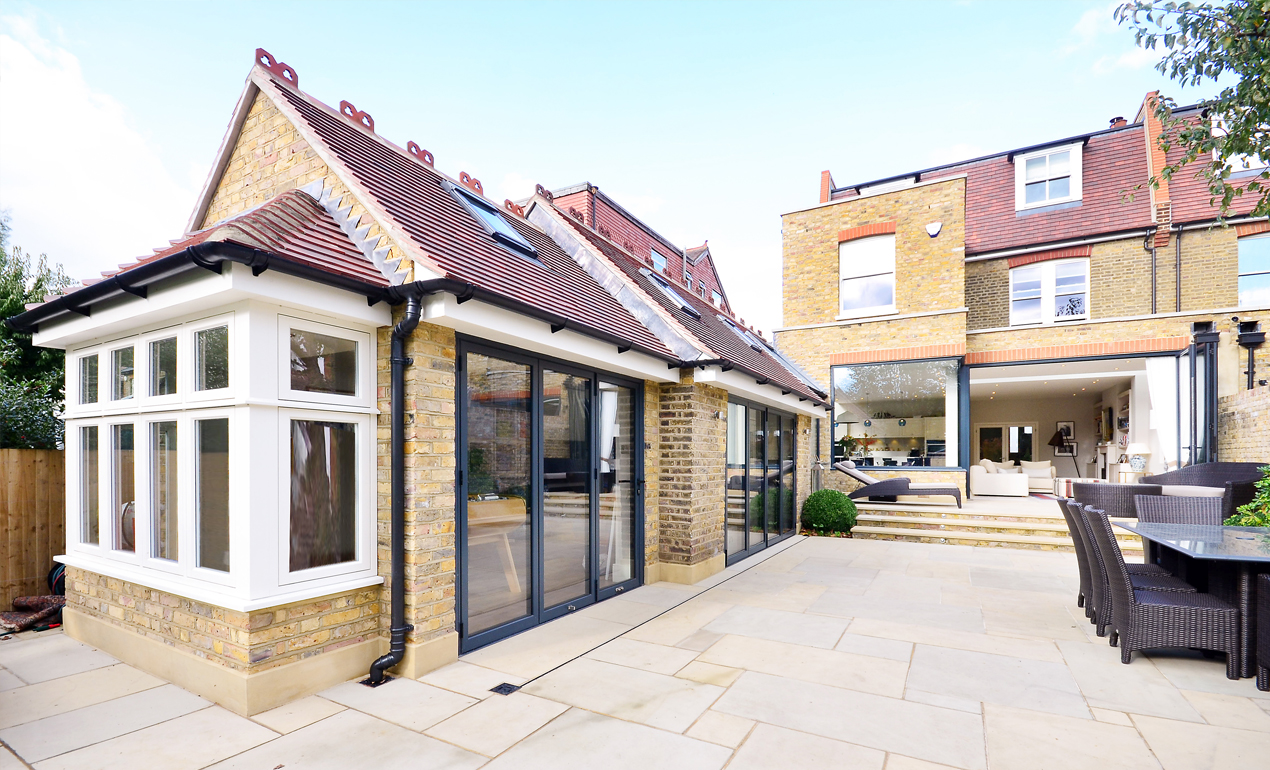 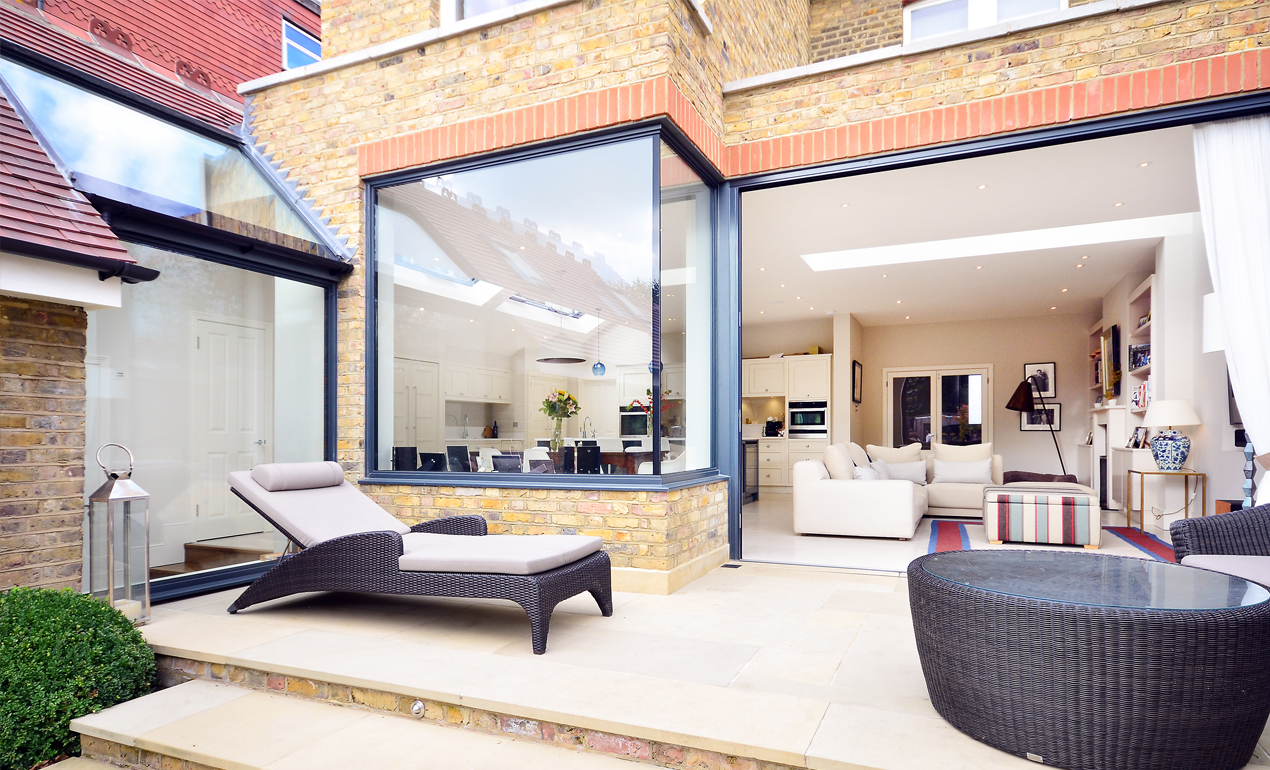 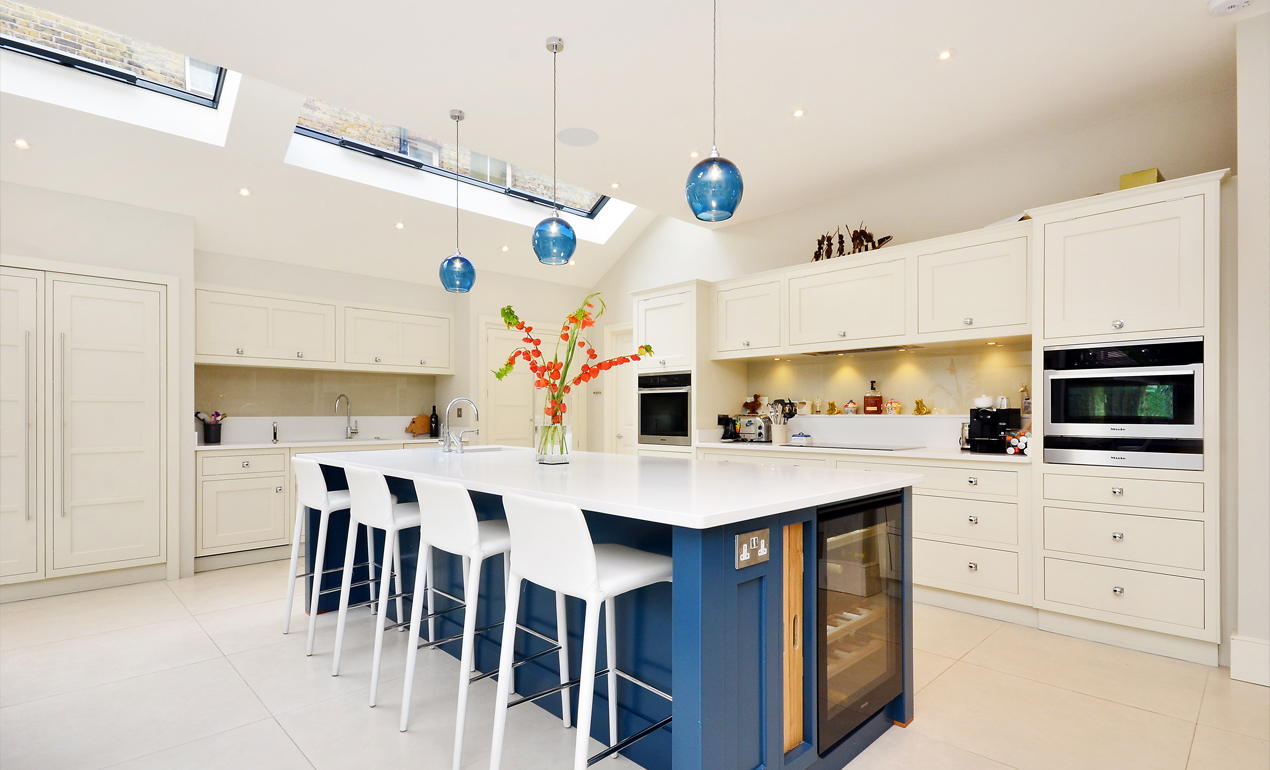 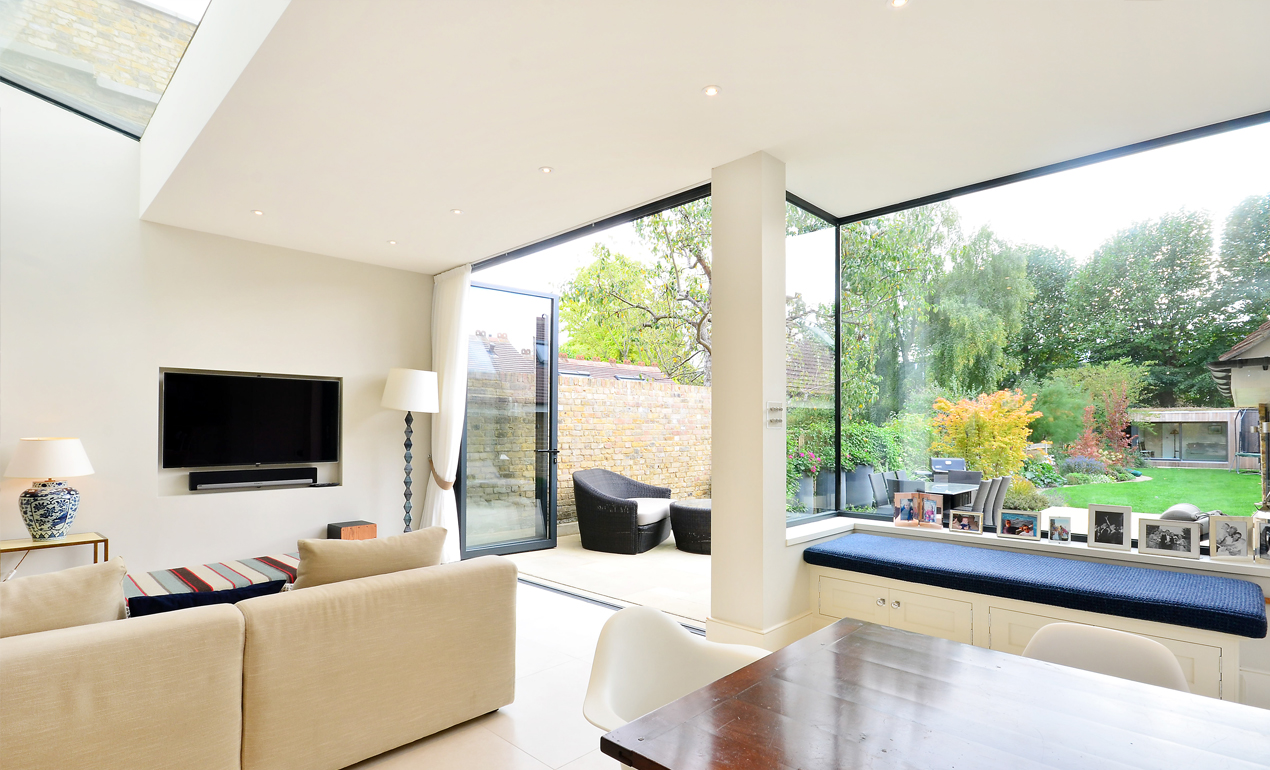